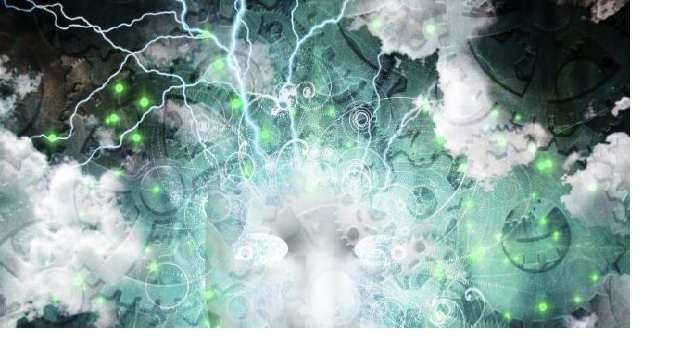 There is a quiet revolution going on in offices across the world and it is coming from the most unlikely of employees.

Last year, the American Society of Administrative Professionals conducted research across its 50,000 members which categorically proved that since the recession and the cull of many middle management jobs across the world, Assistants have stepped up to take on those roles and become the new middle management.

Administrative Professionals make up a fifth of the world’s working population and are 98% female. That’s over 1 billion women worldwide, working in a profession that is largely misunderstood & trivialized as a purely subservient role.

But let me give you the inside track – the most successful businesses understand how to use their Assistants as strategic business partners.  The days of Assistants typing, answering phones and doing gentle diary management are long gone. These days they are more likely to be found knee deep in project management, strategic research, reports & financial forecasts.

Increasingly, Executives are freeing up their time by utilizing their Assistants to fill the gaps where their weaknesses lie – allowing them time and space to get on with the things they are best at. Just think of the implications this has for increasing bottom line performance.

Last year, as Global Brand Ambassador for the International Year of the Secretary and Assistant, I spoke at 173 events in 26 countries. Assistants across the globe understand that the role has changed beyond recognition. But often their businesses and their managers don’t understand how to use them to their full potential.

Assistants should be employed by their businesses to ensure that their Executives are as efficient and productive as they can possibly be. Used properly, they are the backbone of our companies but all too often they are underestimated and seen as offering  just ‘tea and typing’.

In the U.S. one woman in New York is leading the call to get the Assistants of America to speak up and change the perception of the role within their companies. To coincide with Administrative Professionals Week, Bonnie Low-Kramen, former Executive Assistant to Oscar-winner Olympia Dukakis for 25 years, co-founder and former president of New York Celebrity Assistants, and author of “Be the Ultimate Assistant,” has launched an initiative to encourage Assistants to forge more positive and productive communication between Assistants and their Managers. She is aiming to recruit one million Assistants before Labor Day and they are signing up to her ‘Speak Up Pledge’ in their thousands. Her message has clearly touched a nerve in America but this is not just an American issue. It is a global conversation that needs to be had.

One thing is clear – there has never been a more exciting time to be an Assistant. The role has changed beyond all recognition. But this needs to filter up to the Executives.

The economic implications of a change in mindset from the world’s CEOs around how to maximize the contribution of our Assistants cannot be underestimated.

This Administrative Professionals Day, I would urge you to look at how you are utilizing your Assistant.

Are you ready to join the evolution?

Find Your Voice, Speak Up and Let the Awesomeness Begin

The Tech-Savvy Assistant : What It Means to Be Tech-Savvy | Ep 6: (Part 1 of...
Join Bonnie's Community