Everyone has to start somewhere — and sometimes, that “somewhere” is as an assistant.

Approximately 96 percent of secretaries and administrative assistants in the US are
female, making it the top job for women — just as it has been since 1950. Not every
assistant job is as stressful as the one in “The Devil Wears Prada,” but they’re not
always the most intellectually stimulating positions. However, an assistant job is a
foot in the door, and one that many women have used as launching points for
incredible careers.

Here are nine amazing women who started out as assistants and achieved major
success as a result: 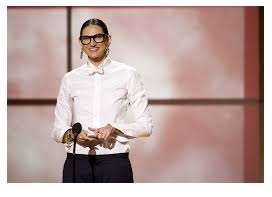 Lyons, now the executive creative director at J Crew, started in the company’s menswear section at 21 as an “assistant to an assistant to someone else’s assistant.”

Lyons told Marie Claire in May 2013: “There’s this idea that everybody has to have everything right away. But you have to let the slow burn happen. I wasn’t the superstar. I had to work for it. Really long hours.” 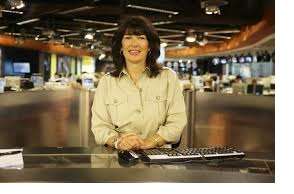 The journalist has worked for CNN since 1983 — she started out as an assistant at CNN’s foreign desk in Atlanta.  “I arrived at CNN with a suitcase, with my bicycle, and with about 100 dollars,” she said during a 2000 keynote speech at the Murrow Awards Ceremony. 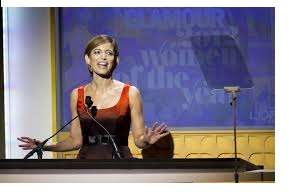 Leive’s magazine career started in the early 1990s, when she worked as an editorial assistant for Glamour. Leive also worked at Self, before returning to Glamour in 2001, where she is now Editor-in-Chief. 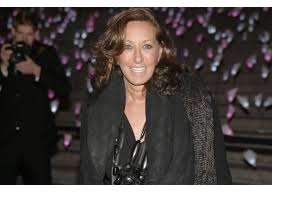 Karan, the designer behind DKNY and Donna Karan New York, started her career as an assistant to Anne Klein in the late 60s. “I learned to make coffee and sharpen
pencils. It was an extraordinary experience,” she quipped at an event in 2012.
5. Ursula Burns 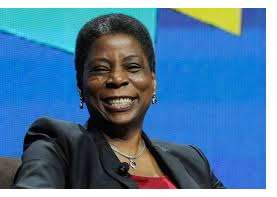 Burns, the Madam Chairman and CEO of Xerox, started out as an intern. She’d held several positions by the time Wayland Hicks, then president of marketing and customer operations, asked Burns to become his personal assistant in 1990. She initially refused the offer — “Why would I ever want to do that?” she recalls saying — but later accepted and worked closely with Hicks on leadership and management initiatives. The rest is history — Burns became the first African-American woman CEO to head a Fortune 500 company in 2009. 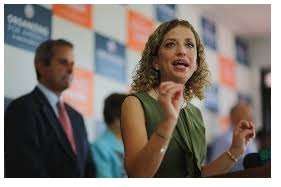 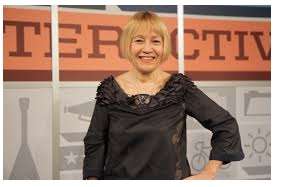 The advertising executive and powerhouse behind IfWeRanTheWorld and MakeLoveNotPorn, started off as a theater publicity assistant in Liverpool. “I was working every hour God gave me, and earning chicken feed, which is what happens in theater,” Gallop said during a 2009 Q&A. 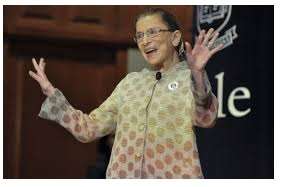 Ginsburg began her law career while juggling caring for her ill husband and young daughter. After graduating first in her class from Columbia Law School in 1959, Ginsburg clerked for U.S. District Judge Edmund L. Palmieri for two years, after being denied a clerkship with Justice Felix Frankfurter because of her gender. But that clerkship led to research associate positions, a professorship, and various other steps on the way to Supreme Court Justics, and Bader Ginsburg is now a household name. She even has a Tumblr dedicated to her awesomeness. 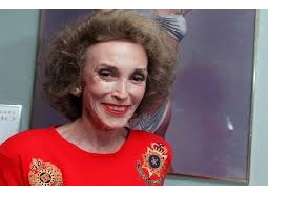 Belding recognized her talent for writing and soon advanced her to a copywriting position, launching her career in advertising and, eventually, magazines.

Interview with Brian Daniel of The Celebrity Personal Assistant Network