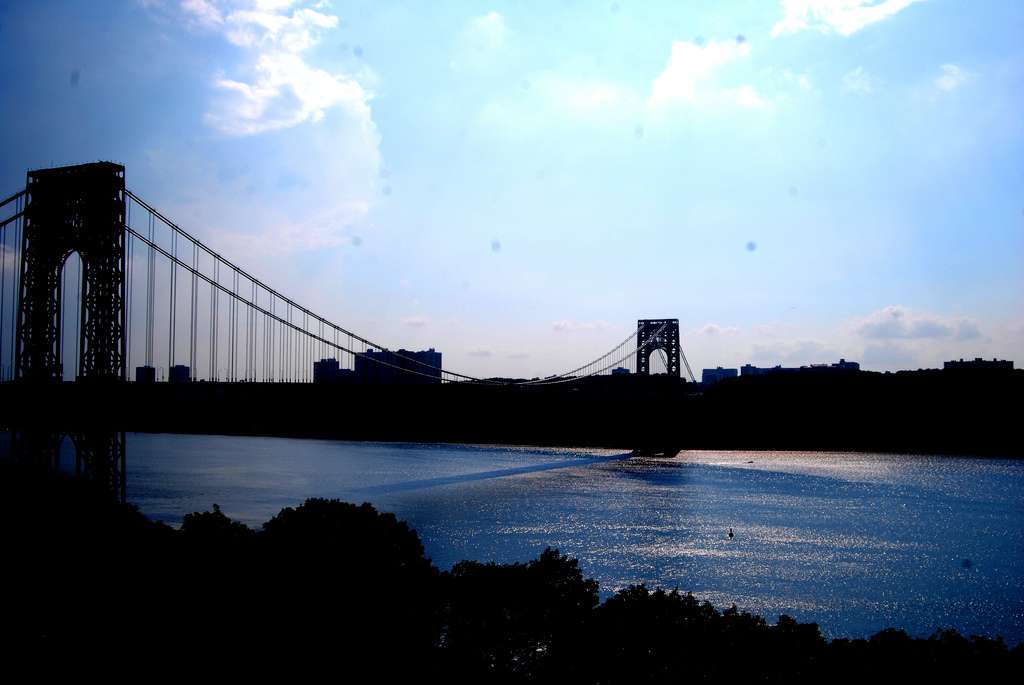 By Anya Kamenetz for FastCompany

A recent example of  how leadership goes out the window when intimidation rules.

In September of this year, David Wildstein, a Port Authority official and high school friend of New Jersey Governor Chris Christie, ordered the closure of several lanes on the road leading to the George Washington Bridge between New Jersey and New York City. The closures, which Christie said were part of a “traffic study,” caused crippling traffic backups in the town of Fort Lee, NJ. Wildstein has just resigned, calling the controversial closures “a distraction.”

Regardless of Wildstein’s intentions (some suggest the closures were petty revenge for the mayor of Fort Lee’s failure to endorse Christie, who cruised to re-election in November), the crux of this story, for anyone who runs an organization, is how Wildstein invoked the chain of command to order Port Authority officials to close the lanes without telling anyone, and no one spoke up. Was it a culture of fear that kept them quiet? The following exchange, which happened while bridge workers were testifying under subpoena, alleges so:

Assemblyman Wisniewski pressed Mr. Durando, the bridge director, to explain why he had not sought to reverse Mr. Wildstein’s order, even after residents and local police officials described the operation as “a monumental failure.” Mr. Durando said he did not want to violate the chain of command.

“I think your answer speaks for itself,” Mr. Wisniewski said finally.

A culture of fear is toxic, whether it’s the deliberate by-product of intimidation or an accidental chilling effect produced by a punitive management style. Fear prevents people from speaking up even when their better judgment tells them that something is going wrong.

Incentives for Men, to Help Women to Work